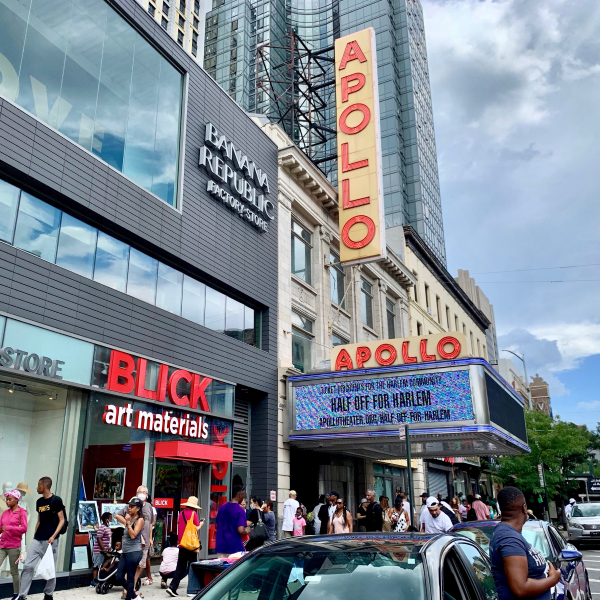 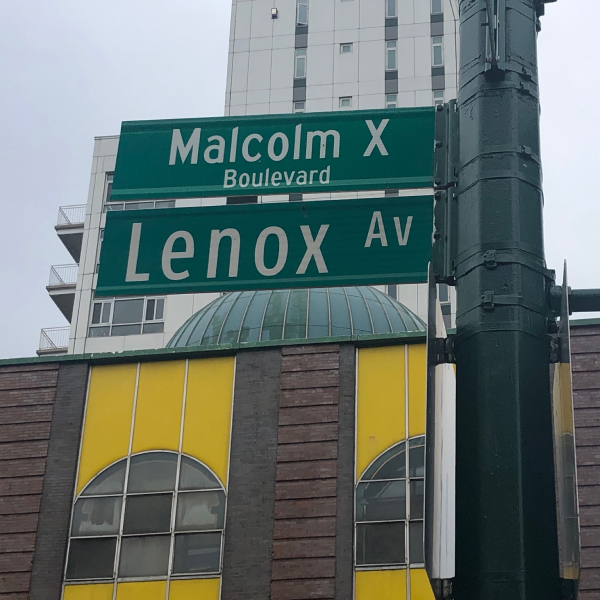 Trace the history and legacy of African American New Yorkers in Upper and lower Manhattan. Visit key sites in Downtown Manhattan where the first African communities settled since their arrival in 1626 and travel to Harlem where black culture flourished and captivated an international audience. This tour will explore the trajectory of Black New Yorkers through their resilience in the face of adversity, their creativity in the face of utter  oppression, and their skillful socio-political organization that has forever transformed American life.

What’s included and what’s not

Meet your tour guide and transportation at our Midtown location and head downtown where the story for African American New Yorkers begins.

This tour will uncover the vestiges of the first black communities downtown and Uptown Manhattan.   Learn about their life in colonial New York City under Dutch and later British rule.  Visit the financial district a trading post for slaves; a commodity that would transform the American economic landscape catapulting the country into one of the world’s wealthiest nations.   New York City was a key port in the transatlantic slave trade; conversely, the city would also become a major stop along the underground railroad.   Dozens of locations have been identified as safe havens for runaway slaves seeking refuge from the brutality of life in the South.   Learn about slave uprisings and the violent draft riots and the harsh impact of such events on Black New Yorkers.

Explore the African Burial Ground, the site of the Five Points district, and Little Africa in the Village.  Head uptown and learn about Seneca Village a community comprised predominantly of black landowners who were displaced under eminent domain laws to make way for what is now Central Park.

Visit Harlem, a center for black intellectuals, writers, and artists who forged the Harlem Renaissance; a movement that galvanized Black culture on a world stage.

Know before you go 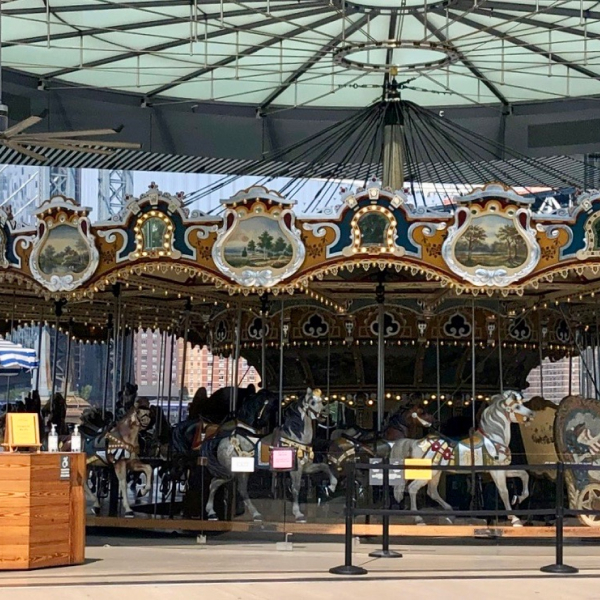 Join our exciting walking tour through Brooklyn; the most talked-about of the New York City boroughs outside of Manhattan
$59.00
Explore 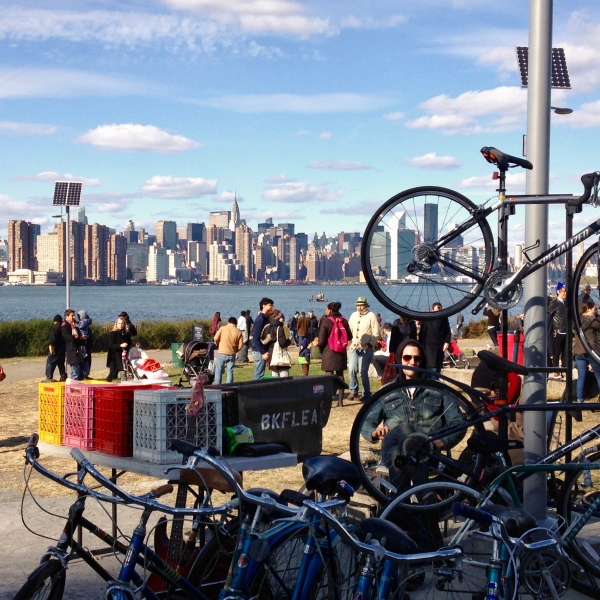 Private Triboro Tour of the Bronx, Brooklyn & Queens - From Hip Hop To Hipsters 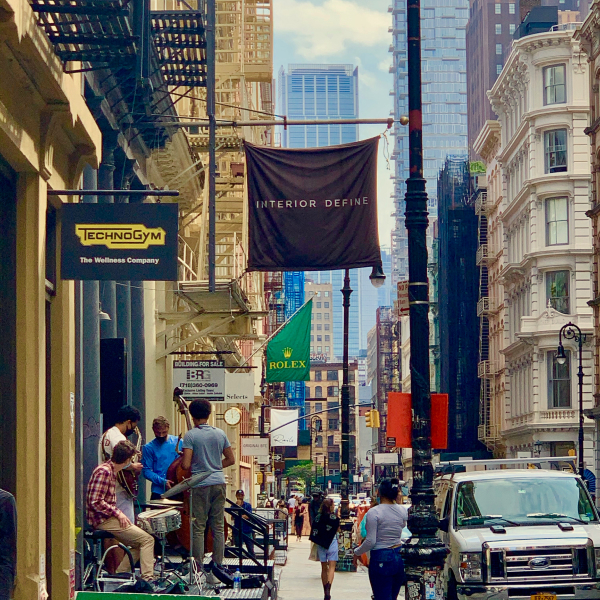 Experience Manhattan's world-renowned landmarks and get to know more about the diversity of its vibrant neighborhoods.
$99.00
Explore